Beqa Island lies just 10 kilometres off the south coast of the main island of Viti Levu. The fringing reef around the island and the barrier reef (68 km) around Beqa Lagoon is one of Fiji’s premier diving and snorkelling locations. Both are made up of colourful coral developed over hundreds of years.

The conditions for the coral reefs here are excellent: light and shallow water, water temperatures averaging 26°C and supply of zooplancton food for an array of sea life. Beqa Lagoon is known for its healthy soft coral gardens and gorgonian forests and access to some of the best Shark Encounter dives in the world.

A stay on Beqa Island will give you a glimpse into the traditional Melanesian way of life in a natural, unspoiled environment untouched by mass tourism or modern developments. Here you’ll experience a greater sense of true Fijian hospitality, genuine Fijian warmth and local, rural village life.

The legendary Fijian Firewalkers originate from Beqa Island. Only the residents of this island are blessed with the skill of walking across white hot rocks. Legend says that firewalking is an ancient ritual, given by a god only to the Sawau tribe of Beqa.
Beqa Island is an ideal option for those wanting to make the most of their diving time in Fiji without taking a domestic flight to the outer islands whilst experiencing Fijian island life. 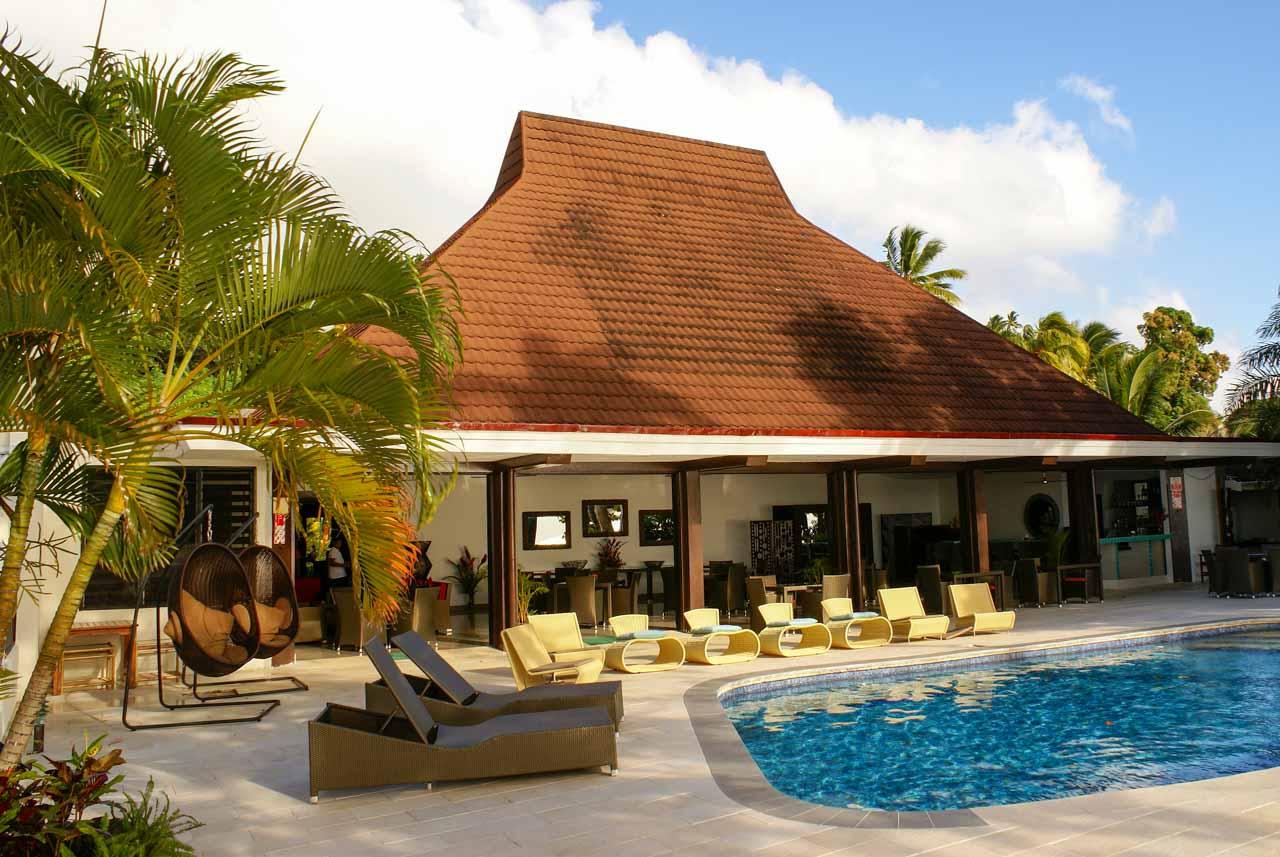