The island of Bali is the smallest province of Indonesia and is home to most of the country's minority Hindu population. Bali offers world-class surfing and diving, a large number of cultural, historical and archaeological attractions, and an enormous range of accommodations. Its varied landscape of hills and mountains, rugged coastlines and sandy beaches, lush rice terraces and barren volcanic hillsides all providing a picturesque backdrop to its colourful, deeply spiritual and unique culture help support the island's claim as paradise on earth.

Kuta / Legian - Kuta was originally discovered as a surfing mecca due to its long beach front facing the Indian Ocean. It is a popular stop for backpackers and is renowned as a playground for young Australians to shop, eat and drink. This is the nightlife capital of Bali.

Seminyak - just north of Legian, a more upscale, luxury, tourist suburb. Sophisticated and quieter than Kuta, this is the place for pampering yourself with high end spa treatments, boutique shopping, modern dining and trendy designer bar and night club hopping.

Tuban - only five minutes from the airport and close to Kuta. It has a quieter and more relaxed atmosphere. As a prime family resort area, there are a range of tourist attractions and variety of shops and restaurants nearby.

Candidasa - close to the central east coast dive sites, a quiet coastal getaway with lovely ocean views. The hills and rice paddies create a scenic, green backdrop. Nightlife is minimal but restaurants are good. Several art/handicrafts shops line the main street. The Bat Cave Temple of Lawah, home to thousands of fruit bats, may be visited.

Tulamben - a small fishing village with a stone beach on the north-east coast of Bali, home to the wreck of the USS Liberty.

Ubud - located amongst rice paddies, forests, rivers and steep ravines in the central foothills of Bali. With it's cooler temperatures and focus on the arts, crafts and culture of Bali, Ubud has become a popular tourist destination away from the busy coastal regions.

Known as the "Island of the Gods", Bali is the most well-known and visitor-friendly tourist island in Indonesia. It is an ideal destination for everyone, from families and friends to singles, couples and honeymooners; from budget backpackers right through to the super elite traveler. 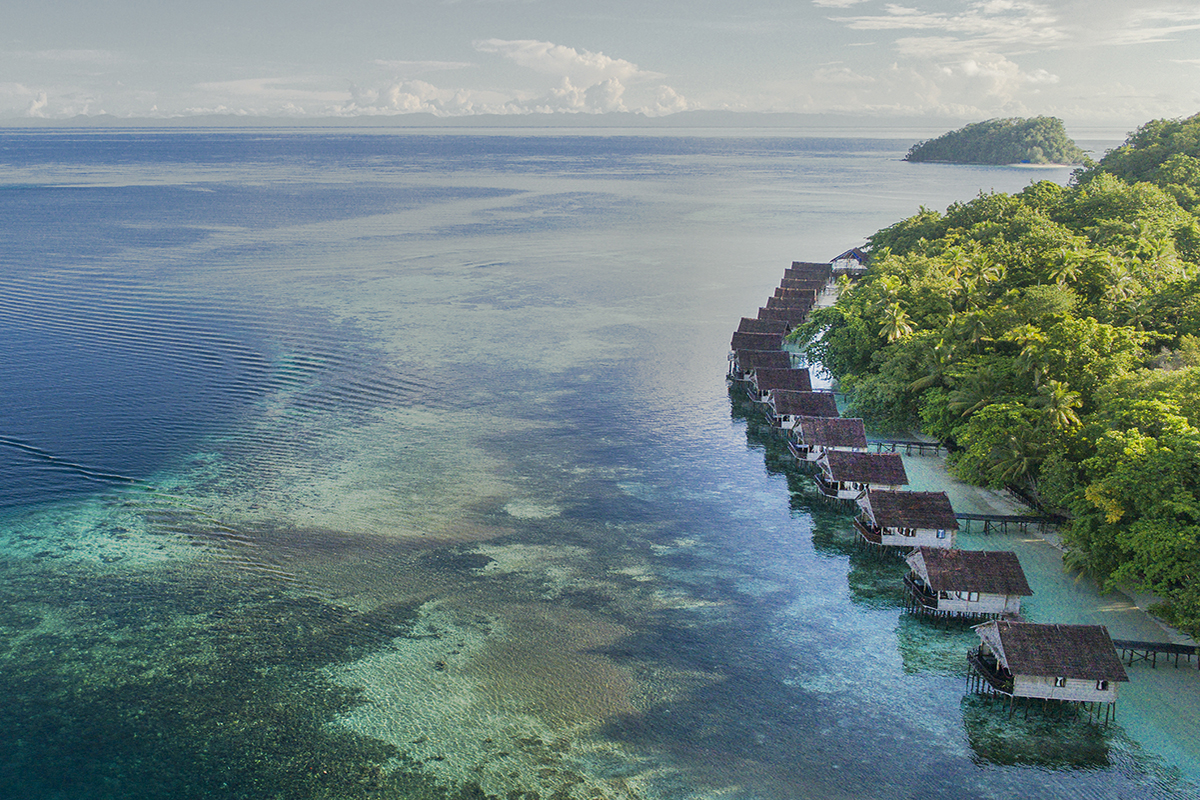 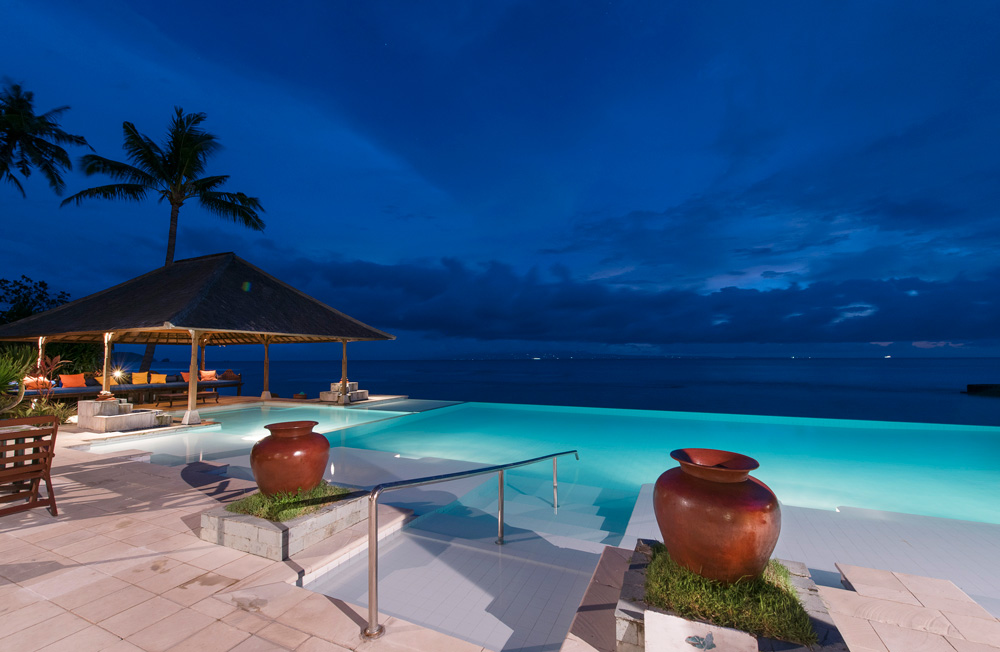