Port Vila on the main island of Efate, is a cosmopolitan capital and the gateway to your adventure holiday in Vanuatu. Port Vila is a delightful waterfront town with an excellent selection of fine cuisine restaurants, sidewalk cafes, duty free shopping and a bustling market place.

Vila has a large variety of accommodation ranging from lodges and self-contained studio apartments to tourist class hotels and deluxe international resorts - all within easy reach of the town centre. The vibrant Melanesian culture, welcoming smiles and natural warmth of the people will ensure your Vanuatu experience will be a relaxed and memorable one.

The pretty town of Port Vila remains the only town on the island of Efate. The international airport is a 10 minutes drive from town and all major resorts and hotels. The crystal clear waters and waterfront area is so unpolluted, visitors are stunned to look down from the seawall and see live corals and tropical fish. 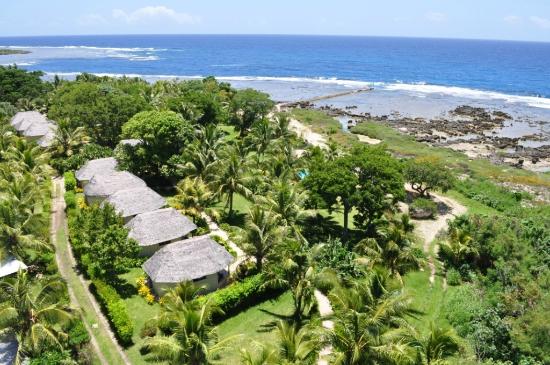 SAVE 20% - 30% OFF Accommodation with Minimum Nights Stay 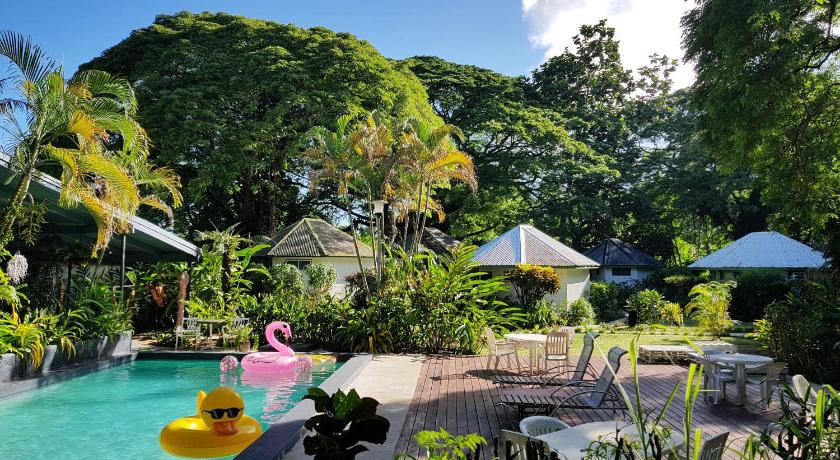